He wrote us a letter
(Architecture)

‘Same Same Different‘ was held as part of our Talk series on Sunday 15 January, 2017.

On Sunday 15 January Gianmatteo and Enrico will be talking about freedom and constraints, architectural history, heritage and inheritance, breaking orthodoxies, structure, landscape, context and culture, and the beauty and poetry of the built space… And they are letting us listen in.

Salon Gatherings – With this project we try to exchange ideas in the Monster's Salon through conversations and performances. 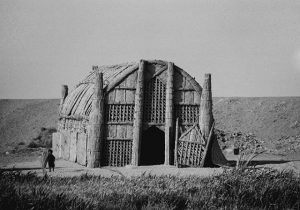 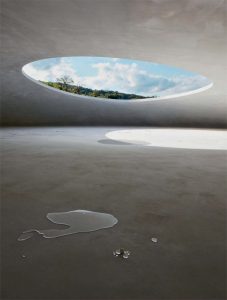 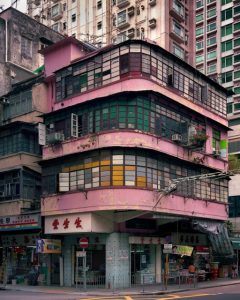