We made a short film, ‘Brutti ma Buoni’, with Coco and Maximilian and U-P that premiered in Melbourne to a live score performed by Speak Percussion at Assemble Papers and Open House Melbourne’s Brutalist Block Party on Friday 20 May, 2016. Brutti Ma Buoni – This project was born from our love for Brutalists buildings. It is a short film featuring Brutalist buildings in Canberra; screened to a live score... Together they work to observe and orchestrally arrange Brutalism. 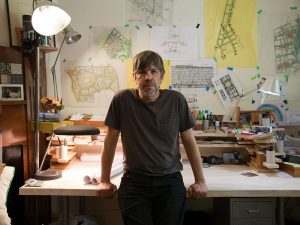 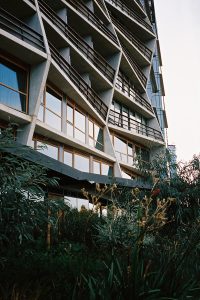