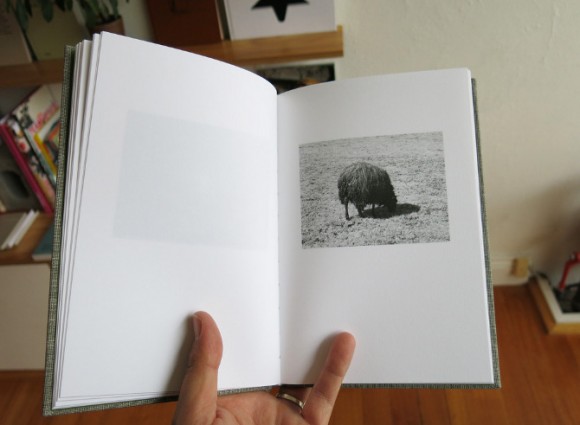 In his first major publication, Swedish artist Mårten Lange presents a mélange of images documenting flora, fauna and natural phenomena in a signature monochrome style, developing a cryptic index of nature. With recurring shapes, patterns and textures, Lange democratises his subjects — from commonplace objects such as rocks and fish, to sublime portraits of lightning and mountainscapes – so that each picture elucidates a sense of simplicity and clarity, contrasting with the book as an enigmatic whole. Produced over a period of 12 years, Christopher Koller’s plastic camera photographs of gardens and otherwise mediated greenery forge a very different atmosphere to what one would expect from such subject matter. Warped, stretched and almost affronting in their blurred optical qualities, the images that fill Paradeisos are vivid and almost visceral in their odd beauty. 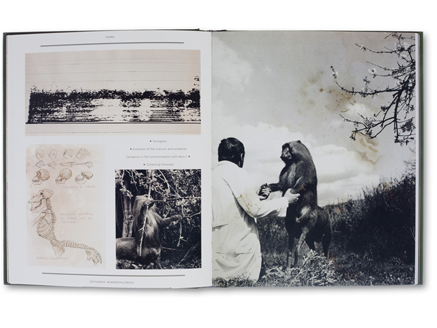 A collection of six of Catalan photographer Joan Fontcuberta’s most iconic series including: Herbarium (1984) and Fauna (1987), Constellations (1993), Sputnik (1997), and Sirens (2000), an investigative project for National Geologic on the finding of the Hydropithecus (mermaid) fossils. The book is a survey of Fontcuberta’s oeuvre displaying his genius as photographer, essayist, humorist and fantasist alike. The River, Winter traces photographer Jem Southam’s journey from late autumn through to spring along the banks of the River Exe in Devon. Shooting over five months, Southam’s images document subtle changes in the transforming landscape. Starting from this point, Southam’s practice becomes an investigation into the relationship of the landscape and psyche, documenting the change that occurs within everyday contexts. Accompanied by an essay by Richard Hamblyn.

Books with photos of contemporary landscapes and the mundane and remarkable ways that people make use of them, build them up, and destroy them. 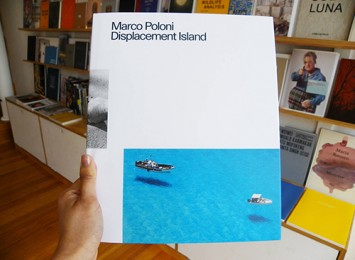 Marco Poloni’s Displacement Island is a series of photographs of the Italian island Lampedusa, the largest of the three Pelagian islands. Lampedusa is both a place of retreat and refuge; during the summer the island is a popular holiday destination while other times refugees from North Africa arrive in small fishing boats or coastguard vessels. In this book, Poloni documents all facets of the island’s identity. Displacement Island was exhibited at the Centre de la photographie, Genève in 2006. Thanks to Kodoji Press (Switzerland). 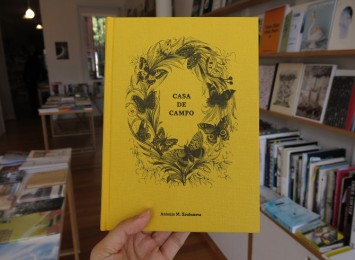 This stunning publication presents a photographic fable rooted firmly in the realities of Madrid’s largest public park, Casa de Campo, which sprawls five times the size of Central Park. Antonio M. Xoubanova wandered the paths of this urban woodland observing people, animals and objects as he ventured into unfamiliar territory. With accompanying text by Luis Lopez, this book posits that for any researcher, archeologist or photographer, their findings will always be the same: someone was here, somebody did this, stuff happens here. Thanks to the brilliant Mack (London). 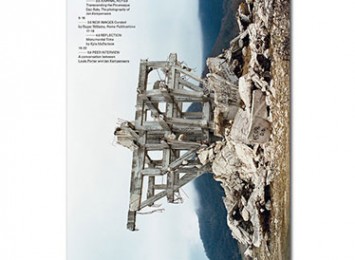 Published in conjunction with Perimeter Editions, Composite Journal delves into the work and life of a single creative practitioner per issue, teasing out the artist’s practice and its underpinnings from a diverse series of vantages, positions and perspectives. The inaugural issue traces the oeuvre of Kempenaers, famed for his Spomenik series capturing former Yugoslavian war monuments, his various books through Amsterdam’s Roma Publications and his longstanding negotiation of the contemporary picturesque 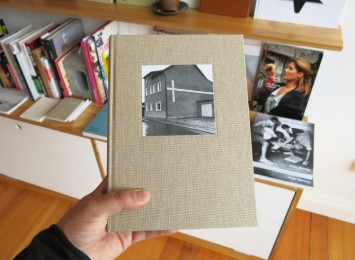 This stunning tome of monochrome images fromGerry Johansson functions as a photographic encyclopaedia of his travels through Germany, cataloguing urban and rural architectures and landscapes in alphabetical order. Johansson’s practice operates within an astutely socio-historical framework, sensitively teasing out and expounding local and national histories and undertones via seemingly simply, economical imagery. Deutschlandarrives courtesy of the good people at Mack Books(London). 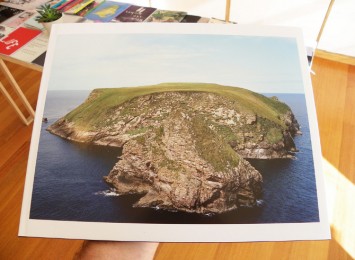 The Picturesque is Belgian photographer Jan Kempenaers’ incredible follow-up publication to Perimeter favourite Spomenik, his much-celebrated rendering of modernist war monuments of the former Yugoslavia. While this book continues the picturesque tradition via arresting, highly-formalised images of the natural world, it also disrupts it by applying similar formalistic sensibilities to decaying manmade structures. Thanks as ever to Roma Publications (Amsterdam) and Idea Books (Amsterdam).