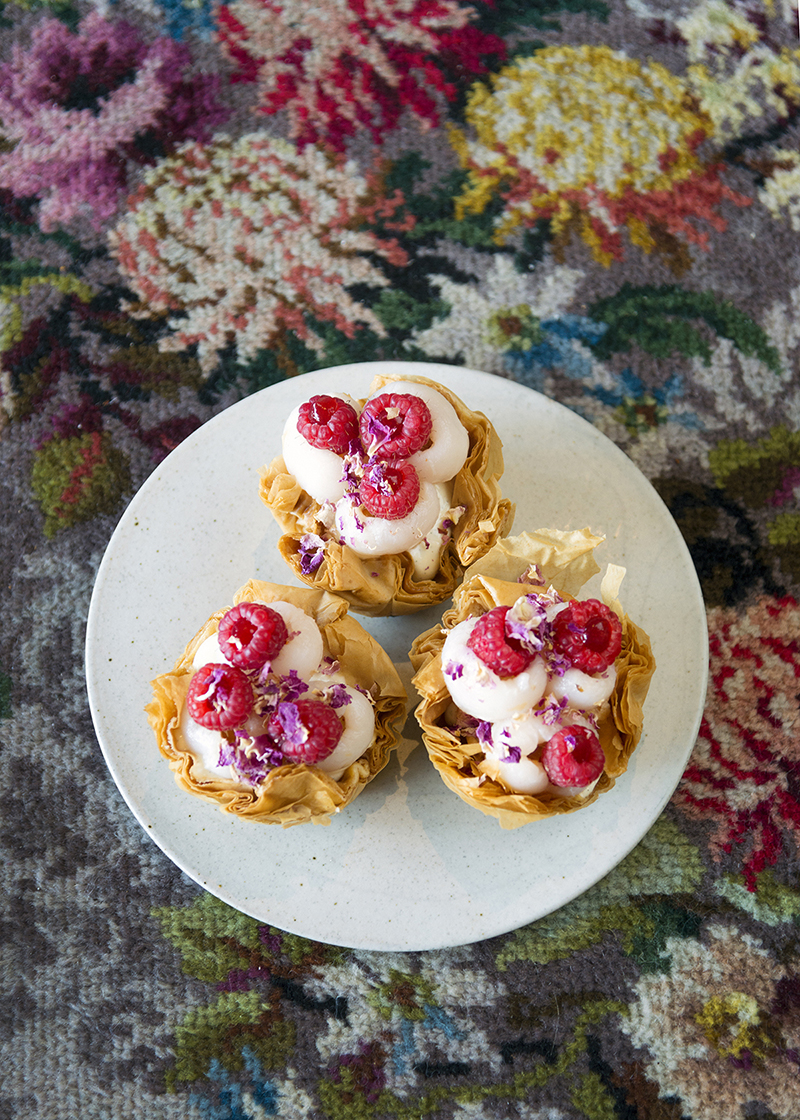 In light of it being truffle season, Sean gave us his cauliflower recipe. It has truffle in it. It's good. Toni from the Monster kitchen and bar gave us his recipe for orange and cassia housemade sodas. O'Connor - a suburb in the north of Canberra. Its a lovely leafy place. And one of Tioni's cocktails - Zubrowka and nori seaweed infused shōchū. A tribute to Dickson - a suburb in the inner north of Canberra and the home to Chinatown. The old fashioned - the old timer that keeps giving.