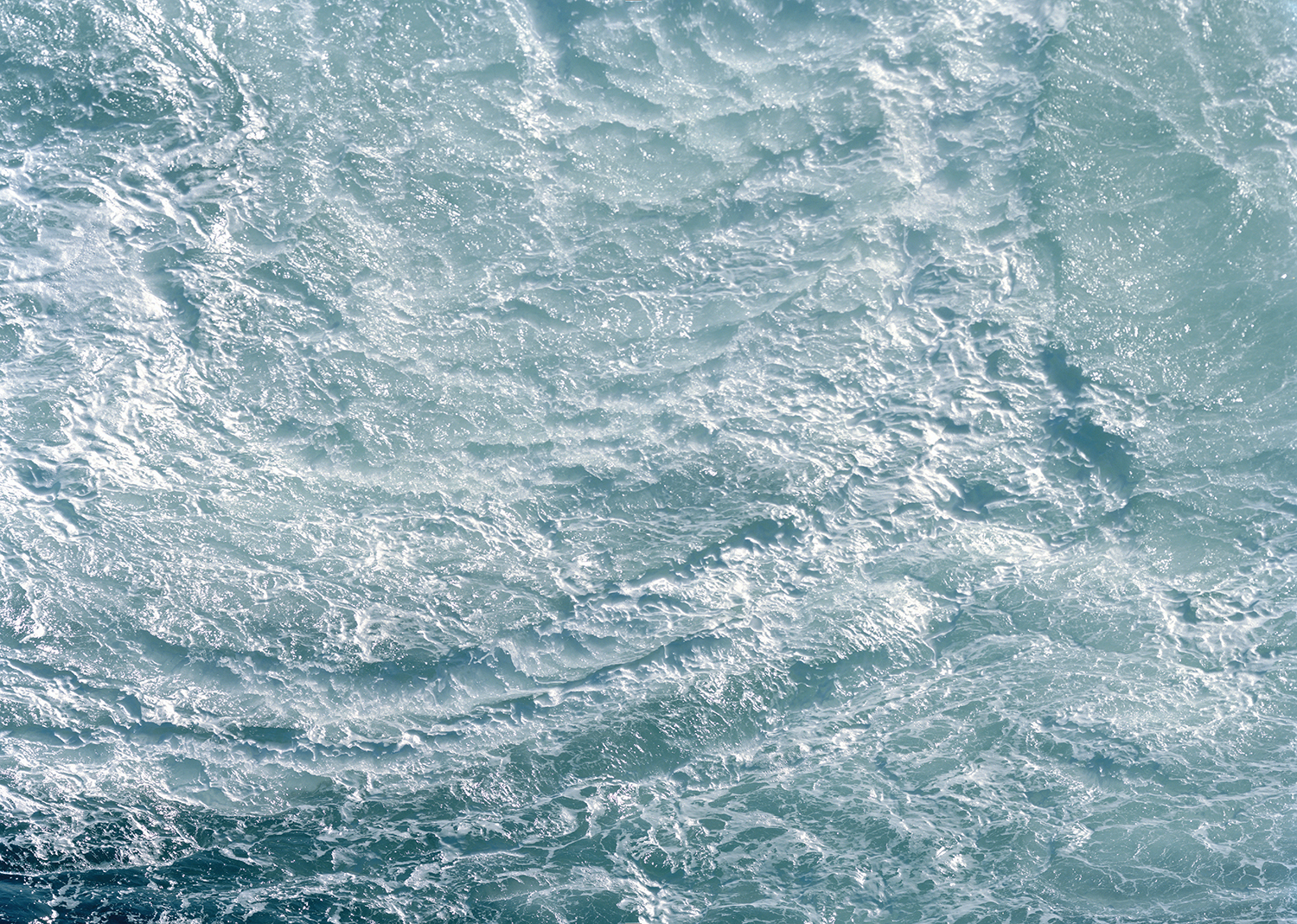 An excerpt from the essay ‘Disturbance, expanse and reverberation’ written by Dan Rule, published in the book ‘Surface Phenomena’ (Perimeter Editions, 2016) by Bartolomeo Celestino.

Melbourne’s Perimeter Books is holding a one-day art book shop in our Hotel Hotel library on Saturday 16 July from 10AM to 5PM. Warwick will be there for a chat and to sign this new book.

Bartolomeo Celestino has been returning to a particular section of Sydney’s coastal fringe – atop an otherwise unremarkable set of cliffs in the eastern suburb of Bronte – day after day, year after year, to undertake the protracted task of setting up his 8×10 large-format camera and training his lens downward to the fierce waters below.

There is little in the way of compositional logic or cues that inform the resulting photographs; the Canberra-born, Sydney-based photographer simply directs his camera down toward the impact zone and opens the shutter. The horizon, the land or any other contextual details are absent; the ocean is everything and everywhere. But while the tumultuous, violent body of water that pervades these images has become a site of fascination and a subject of visual research for Celestino, it is his almost religious sense of process and relentlessness of endeavour – his incessant want to return, reset and repeat – that defines and underpins his wider project. These images are photographs of a thrashing ocean, but oceanic or coastal photography they most certainly are not.

These works defy their lurking tropes and resist their constituent factors. The mass of turbulence and white water and the deft flashes of calm that these photographs describe occupy a fundamentally different formal and conceptual space to the iconography of the Australian coast. On the one level, we might turn to the mercurial levels of texture and detail that flood Celestino’s visual language. But on another, his mode of practice might just as proficiently be read through the late Modernist prism of seriality (or perhaps even the monomaniacal). We can only begin to approach an understanding of the nature of our chosen subject through a process of assiduous repetition…

Without the luxury of context – without foreground and horizon – Celestino’s images become loaded with formal, allegorical and interpretive potential. These colour fields might read as undulating lunar surfaces or glaciers lurching and cracking amidst the throes of an increasingly extreme seasonal melt. Another appraisal rises from Celestino’s particular photographic vantage in itself. That our gaze is perpetually pointed downward begins to invoke ideas brought to light by contemporary artists like Mishka Henner and Hito Steyerl, whose exploration of the new visual paradigm afforded by satellite imagery services like Google Earth has prefaced a new – and particularly harrowing – way of observing the world. As suggested in Steyerl’s now famed essay ‘In Free Fall’ and Henner’s meticulously stitched-together Google Earth images, this new perspective is one of someone falling downward. The horrors and turmoil of the Anthropocene rise into view as we hurtle towards the ground. Perched atop the Bronte cliffs, Celestino also positions us at the precipice of this new visuality. 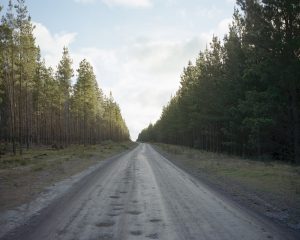 A documentation of socialist industrial products and workers, of a young Ai Weiwei, Mark Manders' process, and nomadic symbols.