I would have liked to put it down to something less superficial but in reality it was romance and good looks that got me interested in tennis.

Though I have known the basics of the game and how to use a racket since I was 12, it wasn’t until 2009, when a friend showed me a book by the French photographer Giasco Bertoli called 'Tennis Courts', that the beauty of the sport dawned on me. In it, Bertoli very simply presents empty courts from around the world; some still functioning and others abandoned, reclaimed by nature as weeds grow through their cracked surfaces and nets’ decay.

When that same friend of mine soon became a housemate we joined Bertoli in this aesthetic appreciation of the court, together taking evening walks through neighbourhoods, marvelling at the beauty of these sleepy sports grounds as they lay in waiting for the next game to be played. In 2013, at which point my friend and housemate had – yes, you might have guessed it – become my boyfriend, I returned the favour and gave him a copy of Bertoli’s second photographic series on tennis courts titled 'Tennis Courts II'. A day later we got engaged.

I’ve never been a good tennis player but I come from a family of them. My mum has played weekly social for as long as I can remember with her friends Joy, Rhonda and Jenny, which I've always thought are names amazingly suited to finger sandwiches and sponge cakes in clubhouses. My elder brother, probably the most talented in our family, reached the upper echelons of our local tennis club in his mid teens. His left handed-ness makes his game an elegant one to watch, which I would do from the sidelines as I was growing up. My fiancé it turns out was also a childhood tennis talent, at one point facing off in a doubles match with his dad against Nick and Mark Philippoussis that he won. It’s a small claim to fame but we take what we can get.

While I have an okay back hand, I can easily double fault my way through entire games and my forehand is so unreliable it’s infuriating. I also have a temper. When things aren’t going well, which they mostly aren’t, I whack balls and drop my racket on the ground, earning me the cute but annoying nickname “Little McEnroe.”

On the first Sunday of this year my fiancé and I unwrapped the rackets we’d bought for each other last Christmas and headed down to some local courts. There’s nothing worse than a couple who exercise together but here we were, ready to take our joined aesthetic appreciation of the game into a practical one.

Since then we’ve played every Sunday at a different court around the city on various types of grass, concrete and clay. Much of what I’ve learnt so far is quite dull and needs to be repeated at a rate that’s frustrating both for me and my fiancé-coach: “You need to be in the right position to hit a good shot, which is why you’re footwork is very important.” “Try and clip the back of the ball or ‘give it a hair cut’ rather than just whack it.” “Remember, the middle of the court is no man's land.” When things do click into place and I hit a good shot he gets excited, and so do I. “You’ve done a learn,” he says.

If I had to choose one word to describe tennis it would be “civil.” When my fiancé-coach explained that having two balls on you at the start of service was an act of politeness to the other player, I realised that in this game, while you’re trying to beat your opponent you’re also obliged to show them some respect. To just think about my needs during the game and not my opponents would be “uncivilised.”

I hope this will change with my fitness level, but what I most look forward to at our weekend tennis sessions is the end. We do a “civil” hand shake to say thank you for the match before gulping down some water. At this point I like to wander around and watch the end of the other games that all the while have been happening around us. The best are the retirees who always play doubles and have become so efficient at the game they barely take a few steps before lobbing the ball back to the other side. Like me, they come to this beautiful thing, the tennis court, not to perfect top spin or work the court but to hit a piece of rubber covered in felt with someone. 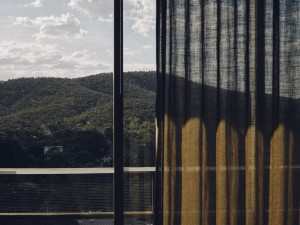 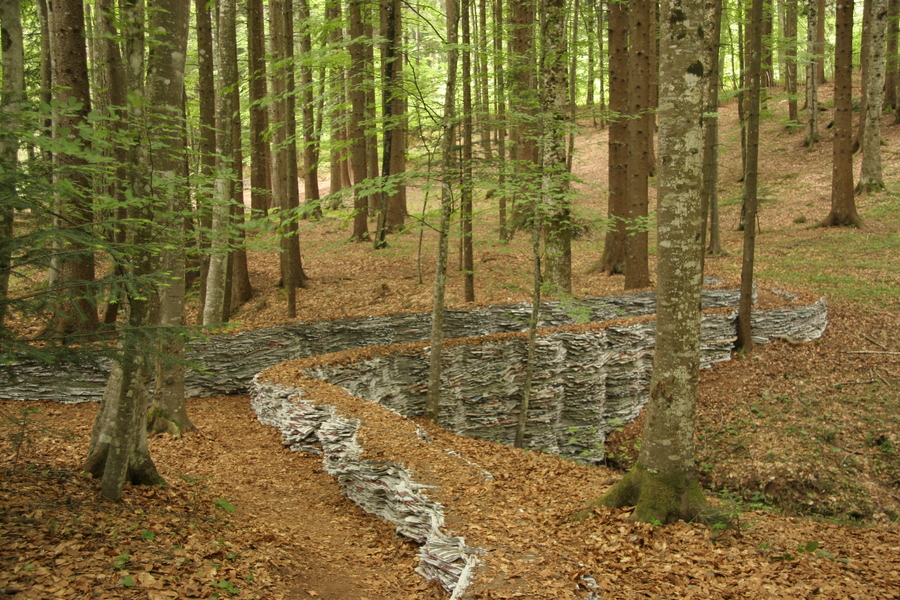