For a hotel putting on a series of workshops and talks about fixing and making stuff (that’s us) it’s important to ask the question: What’s the point of stuff in the first place?

“If you look back through human history we’ve always had things. Some are symbols of community; some are used for trade. Many are cultural,” says Trent Jansen, the furniture and object designer who will join a panel of four at NewActon on Wednesday November 18 to really get to the guts of what it means to own all the things we humans do.

Being one of the world’s makers of stuff, Trent thinks about this all the time. “It becomes quite clear early on when you’re designing that you don’t really need anything new if the point is purely function,” he says. And if function was the point, we should have stopped at modernism.

We perpetually make and collect because things carry stories; like that piece of linen that reminds you of a parent, or the holiday you think back on every time you wipe the dust off that useless but beautiful paperweight.

Stuff also helps tell the story of us to others. “Things help identify us as someone. Maybe it’s magazines on display, art on walls, or cars in the garage. These things say to others what our priorities are. They show our ethics,” says Trent.

But let’s stop Trent right there. At ‘The Ownership of Things’ panel discussion he’ll reveal more of his ethics and philosophies along with entrepreneur and co-founder of GoGet Bruce Jeffreys; historian, artist and writer Anne Brennan; neuroscientist Dr Pascal Molenberghs, and the ABC’s Genevieve Jacobs (as moderator). Buy tickets here. Oh, and a drink is included in the ticket price. This will be very interesting. The rationale for Object Therapy begins with simple observations: professional repair services are in decline, consumerism is rampant, and we are generating more and more waste. 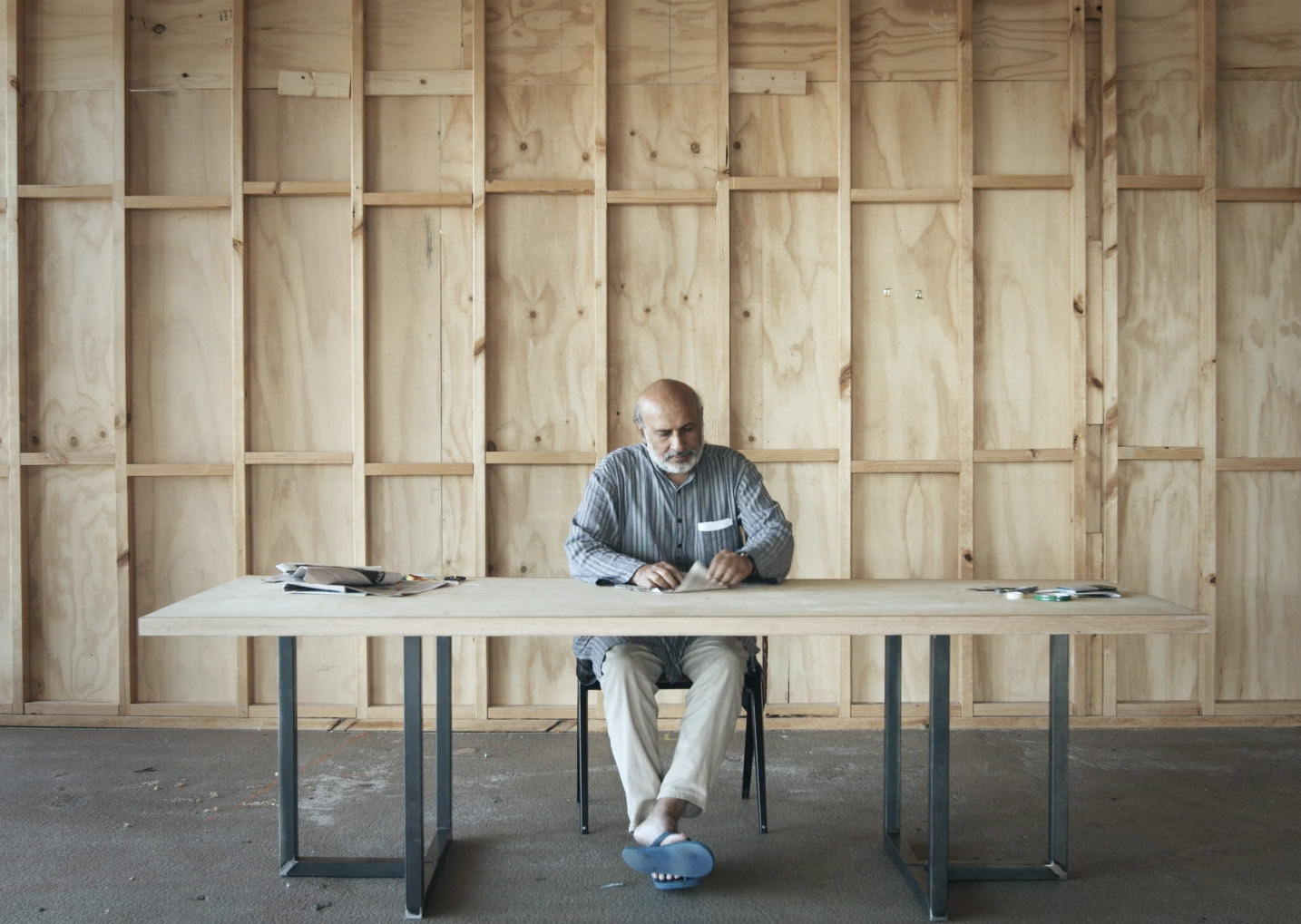