On Sunday 15 January Gianmatteo and Enrico will be talking about freedom and constraints, architectural history, heritage and inheritance, breaking orthodoxies, structure, landscape, context and culture, and the beauty and poetry of the built space… And they are letting us listen in. 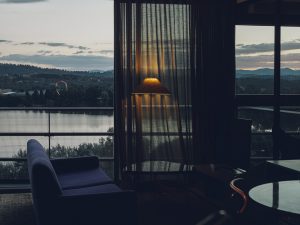 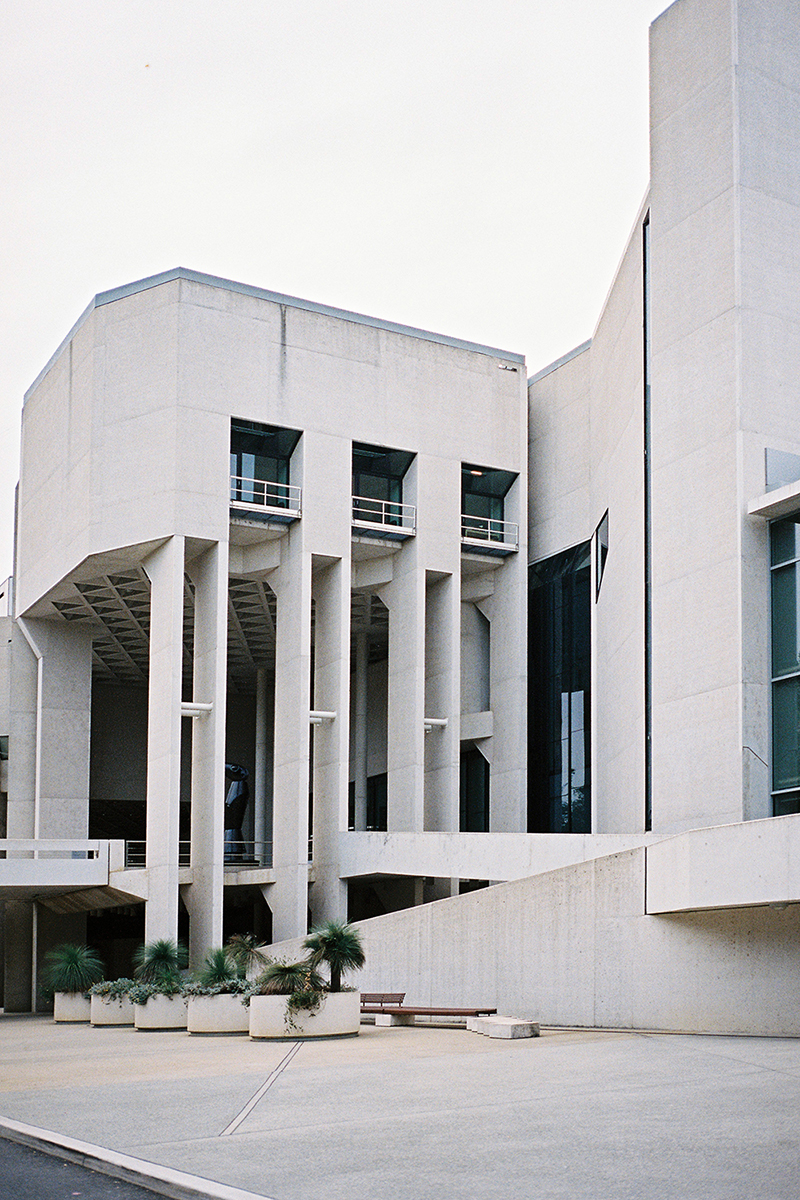 Honey Fingers has a think about brutalist buildings. A little history. A little romance. And how maybe likening them to sushi may have changed everything.

Karen McCartney writes of her research for her current exhibition ‘Iconic Australian Houses’... An exhibition about 30 of the most important Australian homes designed over the past 60 years...