We visited Naomi Taplin on one of Sydney’s first spring afternoons. Her studio was quiet and cold in the base of a big brick building covered in “Coming Soon – Luxury Apartments” hoardings.

Despite few signs of packing, Naomi was getting ready to close out her temporary lease here in one week. Porcelain plates, bowls and light fittings covered every surface including makeshift tables of thin wood tops and milk crate legs with Naomi sat amongst it all. She’s earthy in that she speaks gently about really practical things. And in that her shoes are covered in dust.

Naomi’s business, named Studio Enti, makes the dishes you can eat off at Monster. They’re beautiful, neutral toned pieces that look nice with food on them but are also mighty enough to deal with dish liquids, dish washers, stacking and so on.

“I make it as thick as possible so people can use it everyday. You know it costs a lot of money to produce this sort of thing in Australia. And I think to have this balance between something being precious but usable is really important,” she says.

Naomi was born in Canberra but grew up in Queensland on a rose farm. With six children in the family her mum took up pottery for some cash on the side and made things our own mother’s bought: terracotta birdbaths and house numbers.

“They (mum and dad) had an old gas kiln that you had to turn up every hour. As a little girl I remember them getting up every hour throughout the night,” Naomi says. These days Naomi has an electric kiln that’s just shy of two Monster plates wide. Great because you don’t have to turn it up every hour, but annoying that it’s short of two Monster-plates wide (it makes the firing process that much longer).

Making ceramics it turns out is a time sink. Batches of work take three to six weeks to go from cradle to table. Naomi uses the process of slip casting over throwing on the wheel or hand building. It involves moulds, mixtures, firing, glazing and re-firing. Then there’s the whole business side of things: packing orders, talking to clients and so on.

“At the moment it’s pretty crazy because it’s just me trying to do all of this. There are lots of different stages trying to produce ceramics so every day there’s a different thing going on. That makes it really easy to fall behind,” she says.

Which is why Naomi is here seven days a week. When she’s by herself she works in quiet. When fellow ceramicists are in the studio the radio is on. Sometimes her four year-old daughter Luna comes in and plays with clay.

In the little time Naomi has outside of Studio Enti she hangs out with Luna and enjoys living in Sydney because of the ocean. “That’s my favourite thing at the moment, just to walk and swim. Sometimes you get to a point when you’ve been living in a city for so long that you want to get out. So Sydney is this nice middle ground,” she says.

Soon Naomi will return to Canberra to take part in our Fix and Make event series, which questions our consumption of and relationship with objects. She’ll be teaching Kintsugi – a Japanese technique for repairing smashed or chipped pottery where the damage is celebrated as a part of the object’s history rather than disguised. Book here. And save your smashed pottery pieces. 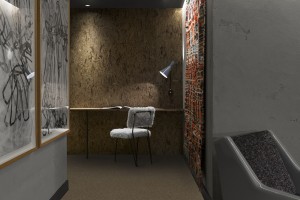 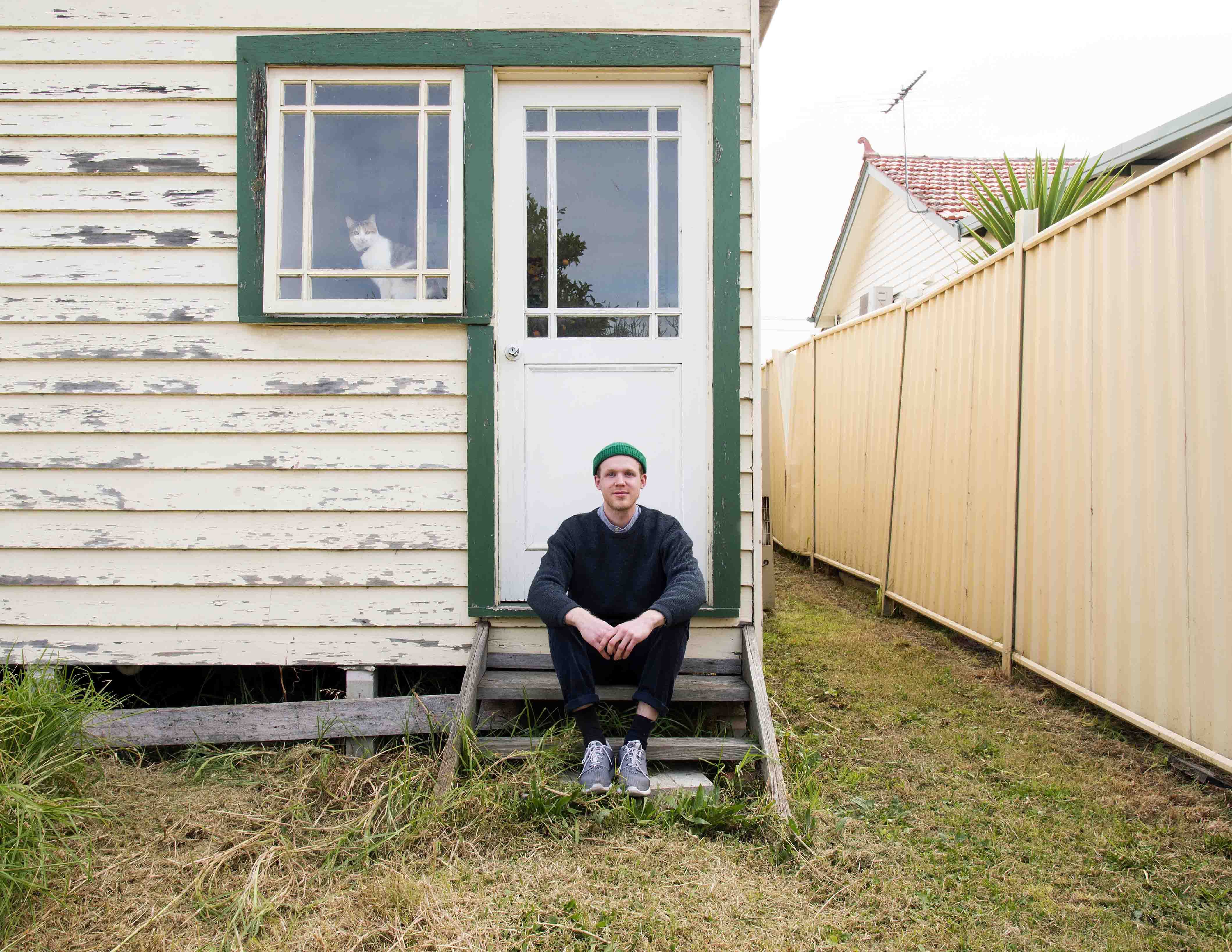 I understand sugar like a large field of game without limits

Angélique Peretto is our pastry chef from Monster kitchen and bar. It’s kind of amazing when you hear someone talk about pastry with the poetry that Angélique does in her sweet French accent.