Meet David Aarons. He is a maker. He makes things out of metal. Big things often, 600 kilogram steel doors, you know, the usual. David is the modern day blacksmith who worked on the Nishi building (where Hotel Hotel lives).  David and his assistant Jun are the guys that figure out how to take a design and make it a functional object: doors, tables, bikes, lights you name it, they figure out how to make it.

David asserts that he isn’t an artist, but he is wrong, there is a magnificent artistry to his making – he uses his hands, brains and heart to create functional and beautiful forms.

Tucked away in the un-poetic suburb of Mitchell, surrounded by machines that themselves look like sculptures, David spends his days testing different reactions to wood, the strength of the bolts he makes, drilling holes to precise sizes, welding, reassembling, cutting… Figuring out how to hang that 600 kilo door (lovingly designed for Hotel Hotel by March studio and Molonglo Group) so that it can be pushed open (by the average person that doesn’t happen to be part of the national bodybuilder team). Drafting table that David converted into a welding table

As a kid David was forever taking things apart to see how they worked, now he is putting them together. His warm, gentle manner and quiet consideration is in stark contrast to the cold, hard metals he uses in his trade. In casual conversation he will often bring up his wife and how he loves her now more than when they first got together.

Neither romance, nor the art of blacksmithing are dead. Kevin Billiau is the founder and principle of Allied French Polishers. 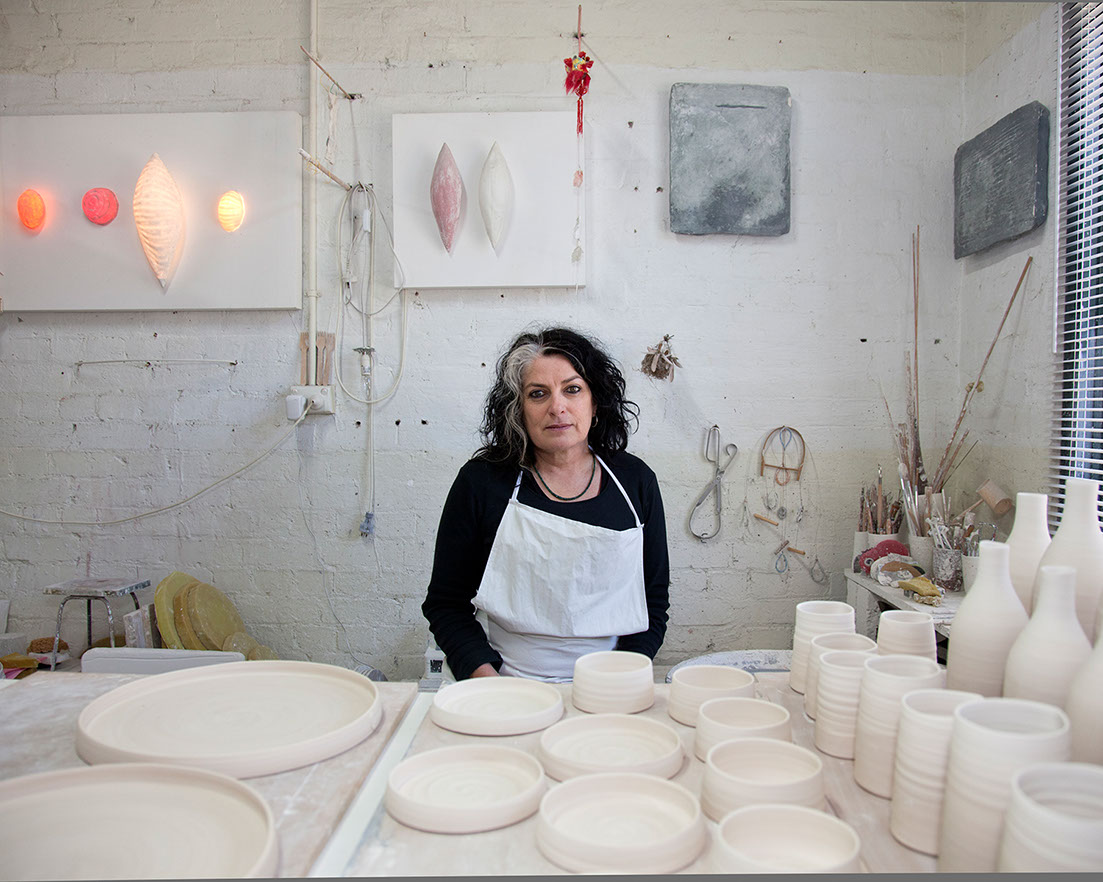 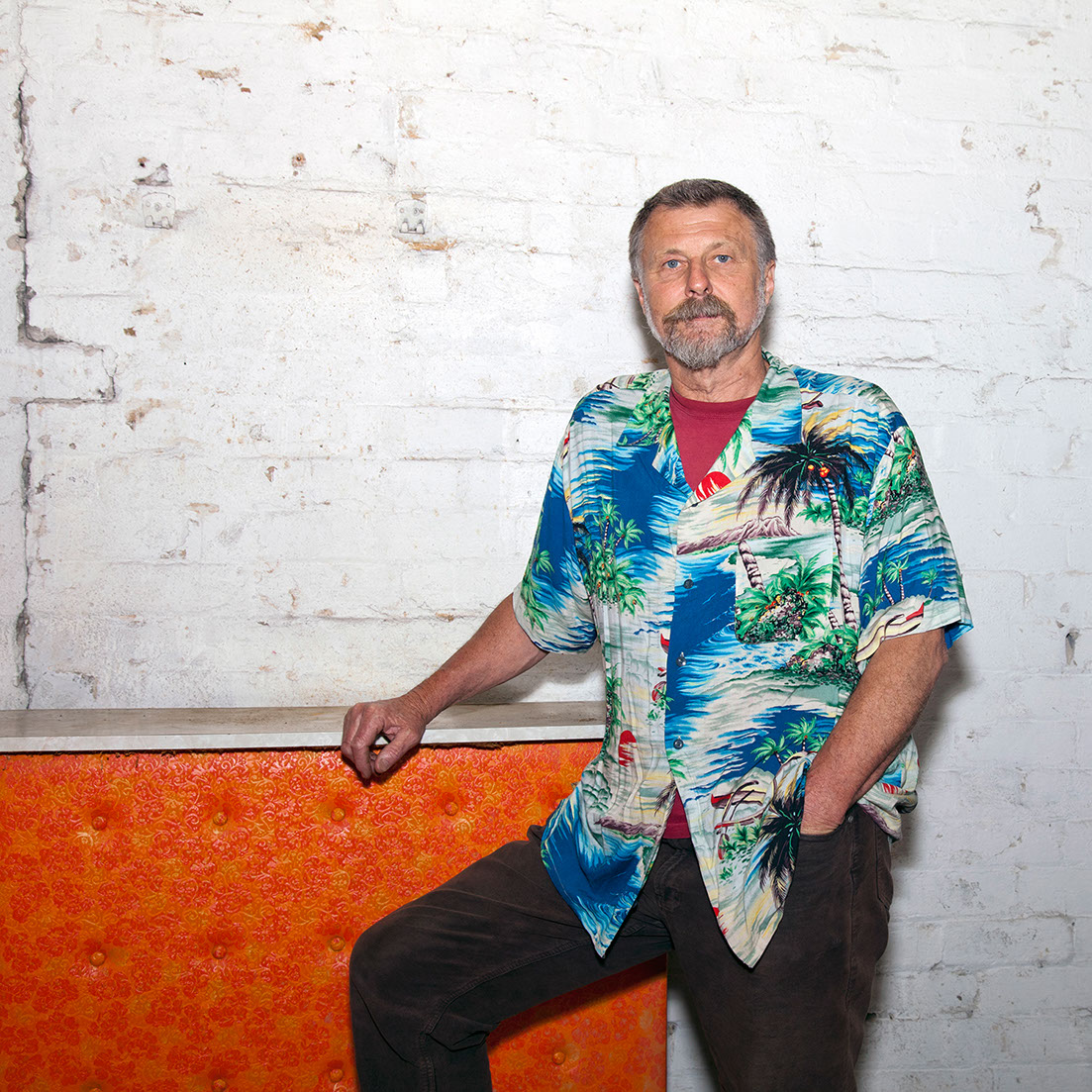