In a series of photographs made over eight years, Julian Germain captured the quiet, contemplative existence of an old man living alone in a small house in a city on the south coast of England. Unfettered by the misplaced aspirations of the modern world, Charles Albert Lucian Snelling (Charlie) spent the last years of his life absorbed in his memories of his wife, his children, his love for flowers, music and the quotidian pleasures of the crossword, and his albums of his own photographs. Germain’s photographs of Charlie, his home and the things he owned are a beautiful, gentle portrait of a gentleman in his twilight years. A frenzied reworking of the accumulated archive of photographer Gareth McConnell. An onslaught of kaleidoscopic imagery fuses portraits he took of rave-goers in Ibiza with pictures he both shot and found of a number of key moments in recent British history, from the 1985 Battle of the Beanfield to the London Riots of 2011. Amongst this we find collected references to the Zen mystic Osho, whose people are said to have experimented with Ecstasy and taken it into clubs in Ibiza for the first time. This is a personal, political body of work–a frustrated meditation on the nature of human occurrence, the power of mass communion in it’s many forms, and the delirious experience of losing oneself to hedonism from the view of someone who saw it from within. Customs and traditions: the originality of Estelle Hanania’s photographic work appears in the fact that it focuses on the european vernacular rites in a very unique way. Unlike the anthropologist or pure documentarist, she doesn’t try to understand nor to decode the mystery of those rites, letting them pass trough her camera.

A procession of giants in a field, a magician in a parking lot, a wild cave… The shadows of a singular identity are standing as a non-exotic setting yet revealing themselves as an hallucination. Elad Lassry has developed a reputation for the wit and rigour of his investigations into how we perceive and conceive pictures, through photographs, films and sculpture, as well as interventions in the gallery space. For Lassry, the act of looking, whether at a unique artwork, human face or generic coffee cup, is always a picture making process, an instant that combines a particular sensual experience haunted by the memory of countless images that transform that experience. This book includes an accompanying text by Andre Rottman – research fellow at the Department of Art History at the Freie Universitat Berlin and contributor to Artforum International. 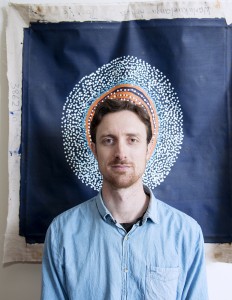 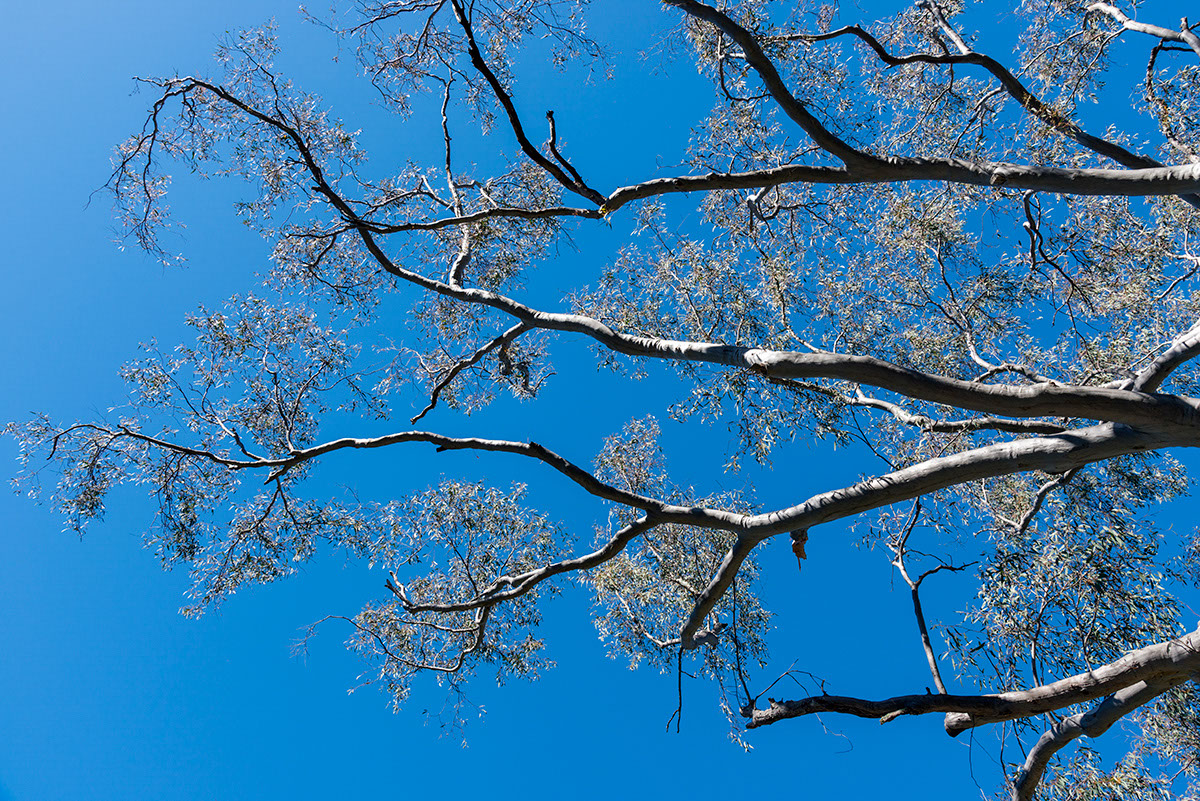