At Hotel Hotel, we watch people with curiosity. What we see informs the way we design and think about our spaces. Our fascination with human actions and behaviours is the catalyst for Daily Rituals – a new creative project and ongoing study that explores the weird and wonderful things people do regularly as rituals. To foster good health Benjamin Franklin took a daily ‘air bath’. What is an ‘air bath’ you ask. It’s where you open up all your windows, get nude and sit in the breeze for a while. How nice.

Novelist Emily Bronte suffered from insomnia. She held an evening ritual of walking around in circles until she fell asleep.

The daily rituals of others (part one) Murakami, jogging. Photograph by Patrick Fraser. Via: The Guardian. Haruki Murakami on writing: I get up at 4:00 am and work for five to six hours. In the afternoon, I run for 10km or swim for 1500m (or do both), then I read a bit and listen to some music. I go to bed at 9:00 pm. I keep to this routine every day without variation. The repetition itself becomes the important thing; it’s a form of mesmerism. I mesmerise myself to reach a deeper state of mind.

Every evening designer Stefan Sagmeister writes down three things that worked that day. He says, “it takes minimal reflection and effort, yet it can accentuate positive thinking.” Hans Ulrich Obrist, co-director of London’s Serpentine Gallery, gets sad about the decline of rituals in modern life. His day is full of them. Every morning when he wakes at 5am he reads late French Martinican writer Édouard Glissant for 15 minutes. He started the Brutally Early Club, where he meets with friends at 6.30am. Obrist says, “everyone is so busy every day; no one has any time to meet their friends any more. The solution is simple: meet earlier…The city is very magical at half past six in the morning.”  He jogs daily, not to keep fit but because he likes the ritual of it. He also buys a new book each day. Busy guy.

Objects and rituals go hand-in-hand. Many rituals are practiced with the help of objects – historically things like cauldrons, masks, libation vessels come to mind. Rituals can also be designed around well-considered objects. For example, using a carefully chosen object for a daily task can elevate it from a mundane habit to a meaningful ritual – turning a common object into something more sacred. Masks are one of the most common symbols in rituals across cultures – their history traces back around 9000 years. These masks here were made from stitched rope by dutch designer Bertjan Pot, 2010. The cleansing ritual of smoldering plants and herbs to rid negative energy is common in many cultures around the world. The Plant Hunter hows you how to make a smudge stick from native Australian plants like eucalyptus, melaleuca, casuarina, banksia, lemon myrtle and acacia. Sometimes we like objects long before we know their intended purpose… Like this ‘Opening of the Mouth’ ritual set. For this ritual, specially designed tools were used to open the mouth and eyes of the deceased to enable a spirit to receive food and drink, to breathe, and to see in the afterlife. This set is from 2465 – 2150 BC and is made from limestone, travertine and greywacke. Image via Met Museum 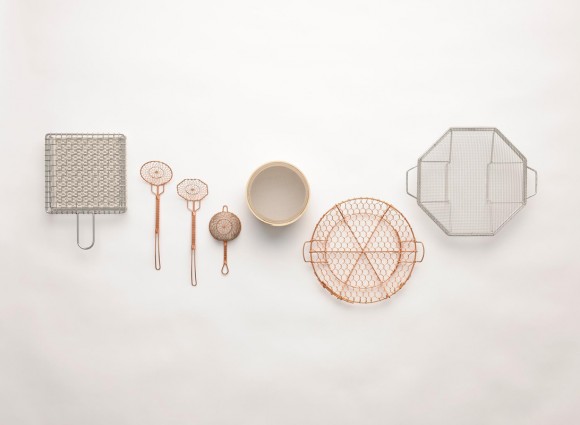 Established by Master Kenichi Tsuji, Kanaami-Tsuji makes objects for the kitchen using the traditional craft of Kyo-Kanaami (metal hand weaving) – a craft that goes back 10 centuries. They shift the routine of cooking dinner into the realm of a transformative ritual.

Latvian designer, Marcis Ziemins has made the smallest sauna on earth. The table top version captures all those wonderful sensory principals of the sauna like the smell, sound and ambience of the water hitting the rocks. In Latvia, the sauna ritual includes swatting the heated body with a bundle of tree branches, along with rhythmic chants, bells and oils. The ideal temperature is 86 degrees and the sauna is followed by a cool pond – where the sudden contrast of heat and cold exercises the blood vessels. The sauna ritual last no less than three hours. Sweaty.
Photo by lisa klappe © design academy eindhoven The ritual of burning incense is used in lots of religions for different reasons. In Japanese Shinto shrines it’s used to purify the shrine, and bring forth buddhas, bodhisattvas, gods, demons. Designers often incorporate ritualistic iconography into their work to embed it with deeper meaning. The incense burner by Apparatus Studio is a goodie. The chalice is spun and cast from waxed brass and the top made from dappled porcelain dome.

The ritual of drinking sake in japan is loaded with customary actions. Here’s a quick 101. Never pour your own sake. If pouring for others lift the sake bottle with two hands. When receiving lift your cup off the table with two hands. Once your vessel is full take tiny sips or your glass will be refilled and you will become drunk (like a skunk). Image of sake vessels made by Andrei Davidoff TS Eliot had a thing for face paint. Daily, he would dust his face with green powder and paint his lips red.

Each and every morning Le Corbusier was up at 5.45am for 45 minutes of calisthenics. Franz Kafka’s days were filled with ritualistic procrastination that included a four hour nap, a long walk and 10 minutes of vigorous exercise at the same time each day.

WHAT WE FOUND IN THAT DRAWER 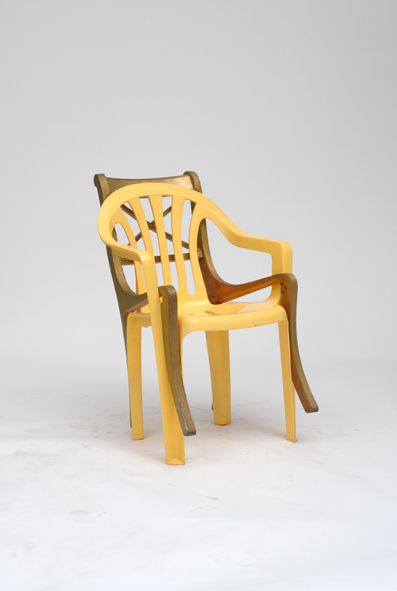 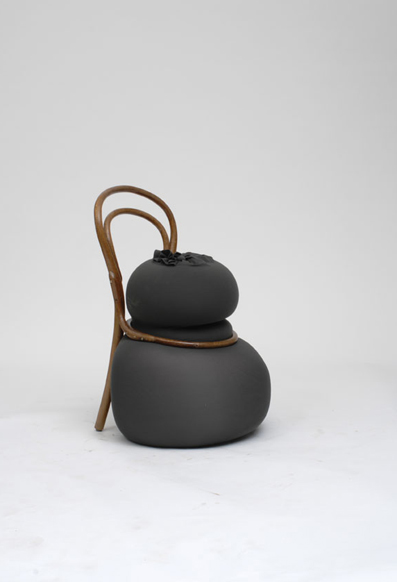 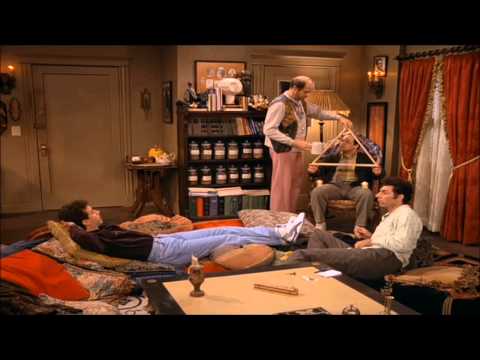 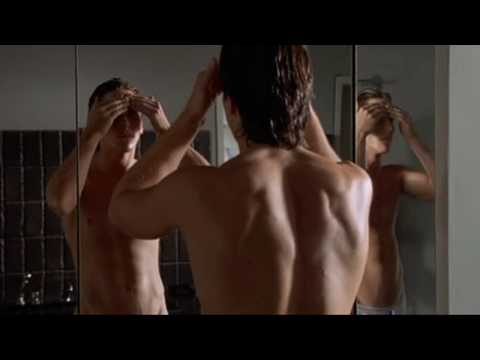 WHAT ARE WE TALKING ABOUT

It is a curious thought, but it is only when you see people looking ridiculous that you realise just how much you love them. — Agatha Christie

Daily Rituals is a new creative project and ongoing study by Hotel Hotel that explores the weird and wonderful things people do regularly as rituals. The Ritual of Limbering Up

Aussie cricket wild-man and television raconteur Mike Whitney is coming to play with us. Twelve tests, 38 one day matches in the 80s golden age of cricket. Border, Boon, Waugh, Whitney. Some of you might remember this true blue Aussie legend from his role as referee on the 1995 TV series, Gladiator or as host of Who Dares Wins. Or, perhaps you’ve seen him recently impersonating David Attenborough Sydney Weekender. Anyway… What a guy. Does this man age? No, he doesn’t. Why? He takes care of himself. Clearly. Get bendy with him and us on Tuesday 2 June when he leads The Ritual of Limbering Up in the Monster salon. All welcome. No special dress required – tight pants encouraged.
All welcome. Meet at the HH reception desk at 5.30pm for this one off pre-dinner stretch fest.

The Ritual of Reading in Bed

On Saturday 3 May, Emily Sexton, Head of Programming at the Wheeler Centre performed a reading from the bed of room 203. Ten hotel guests piled on in for the first in an ongoing series of bedtime stories. The Ritual of Long Walks

On Saturday 9 May, Barrie Barton, Director of Right Angle Studio led a long walk and rambling talk through the gardens, trails and architecture of the Australian National University. Taking a journey through his old stomping ground, Barrie talked mortality and the movement of time (big ones!) dreams and truths, how to survive in Canberra and why birthdays are good for you.