I did some thinking about the ‘home of the future’. I began with a classic futurism technique of deciding upon two factors, then imagining each factor changing to different extremes, to generate ideas for four different futures, twenty years from now.

High tech industry is spurred on, with consolidation in services and supply chains as ‘winner takes all’ is the mantra (see Uber vs. Lyft, Google virtual monopoly etc).

The loss of jobs to technology isn’t managed well however. Inequality increases, and the gap between the rich and the poor continues to grow, with the hollowing out of the middle class. Unemployment is high. Despite the inequality, crime is kept in check through efficient policing.

In response to popular pressure, and a recognition that equal societies have less violence etc. global economic rules change to decrease gap between the have’s and the have-nots. There is a ‘great levelling’: The 1% become the 51%, the distribution of wealth is dramatically widened.

Taxes are high, and government is fairly strong. Technology enables a very fluid jobs market, so the wage disparity between the current ‘developed’ and ‘developing’ world disappears. The man growing your coffee in Brazil demands the same wage as the man running the organic artisanal coffee shop.

Things level out but at the expense of investment in infrastructure and technology. Efficiency and productivity declines as things become less reliable and more chaotic. People naturally respond by becoming more self-sufficient, and localism flourishes. Security isn’t bad because there’s not much difference in wealth or opportunity anyway.

Most places take on the feel of some dystopian society, with the rich living in gated communities, which provide security and private infrastructure for those that can afford it. The rest live in a fairly broken down society, without much service provision. Security is bad due to lack of policing and the unequal situation. 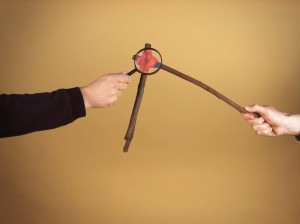 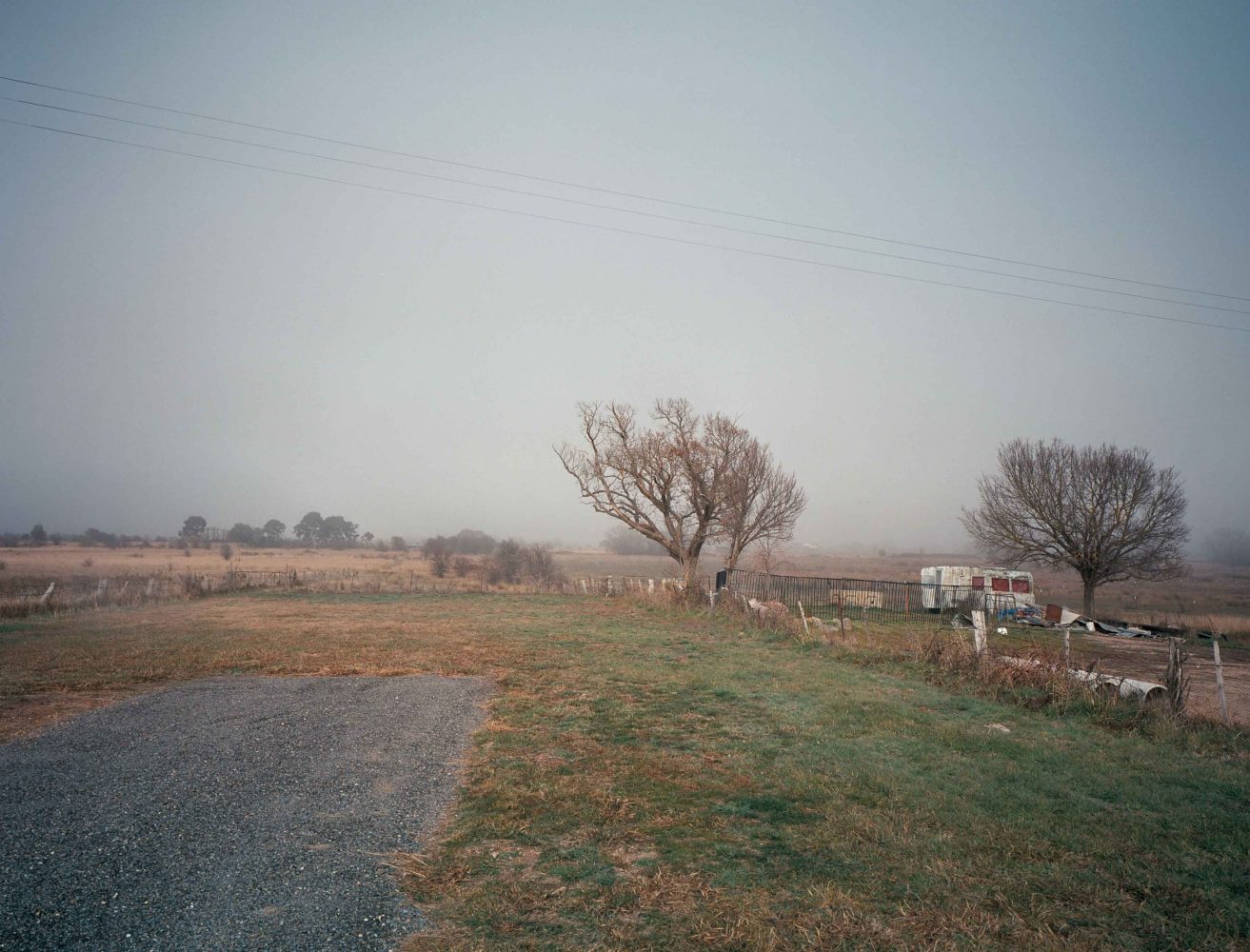